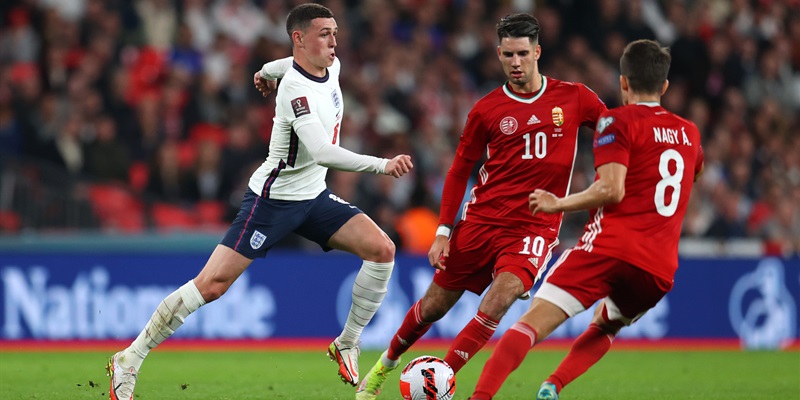 I have chosen this specific focus because it appears to be one of several trends that have been highlighted in the 2020 Euros. As I discussed in the last blog (pressing in the final third) teams are generally trying to force opponents wide when pressing. Pressing in wide areas is therefore a logical progression to that strategy. The idea of sending opponents wide is good because it keeps players far away from your goal, the touchline can help reduce space for the team in possession, it makes play more predictable, prevents forward passes, and prevents crossing opportunities. Also, when the ball is regained, it offers counter-attacking and goalscoring opportunities.

As we saw with England, 45% of teams in the Euros 2020 tournament used wingbacks as part of their team shape at some point. Interestingly, Holland pushed their wingbacks very high to engage with the opponent's fullback, this being part of a seven person press in the opponent’s half.

Belgium tended to hold their wingbacks alongside their central defenders to have five players in the back line. England tended to mix and match depending on the context. For example, against Italy in the final they started the wingbacks very high as part of the press but as the game progressed they were forced back by the skilful possession and tactical tweaks of the Italians. Teams who deploy wingbacks in a team shape are mostly in a 1-3-5-2 or 1-3-4-3.

This strategy is very demanding physically with wingbacks expected to cover long distances of high intensity running, offering both a defensive and attacking capability. When wingbacks press high they expose the outside central defender in their team to defend in wide areas. Therefore, the modern central defender has to be able to not only win traditional duels in the air and on the ground in central areas, but they also now need the agility and speed to deal with defending in large spaces in wide areas.

Here are a couple of videos, narrated by Daniel Simpson, The FA' insight analyst, that show how the England teams press in wide areas:

When we consider these modern trends, it always brings us back to what it looks like on a player's journey and in your own environment. The fundamentals of pressing don’t change. There is the first player who ignites the press, and the support players offer cover and balance. When scanning for clues, players need to understand when and how to press by reading the intentions of the player on the ball and their immediate opponent. It can get quite complex trying to develop this skill so we shall stick to fundamentals in this blog.

So, how can you help your players?

Let us know in the comments section below, how you get on with these and if you have found any other methods that have worked well for you.