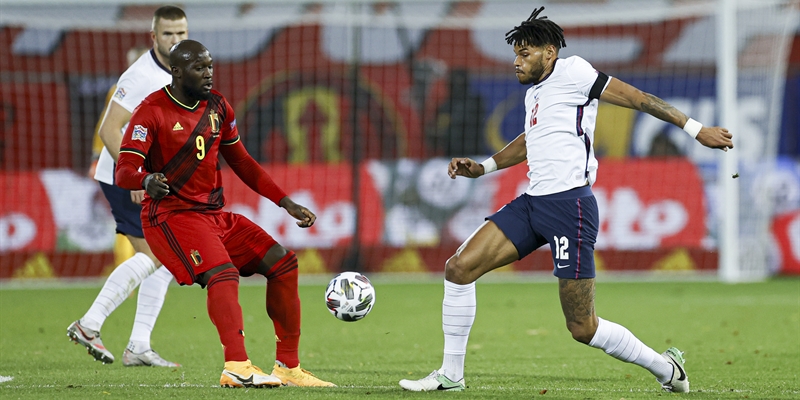 In this last blog of the intercepting series, Paul Holder (The FA’s youth coach developer) shows some basic examples of intercepting.

Luke Shaw (Man Utd) - feeds off a loose touch from the attacker and comes away with the ball without needing to get involved in a messy tackle. Poor control from the attacker combined with good positioning and movement and timing enable him to win the ball cleanly.

Sneaky steal - the player comes from the blindside, completely surprises the attacker and ‘steals’ the ball off him, off his first touch.

3. Intercepting a pass one

In this futsal game, this young defender reads the pass, gets in position, ‘pounces’ on the pass and breaks out to attack quickly.

The defender waits, watches and times her movement perfectly to steal the ball as it arrives and launches a quick attack giving the attacker no chance of recovering.

Tyrone Mings shows a range of top-class skills and techniques to deal with the cross. These include scanning, movement, timing, positioning and of course technique to clear the ball away.

The goalkeeper has to continually scan and adjust his position to end up between players and catch the ball.

The defending tracks the run of the forward, continually adjusting his body and feet and waits until the time is right to stop the attack.

8. Blocking a run (using the body as a barrier)

The defender has to adjust his position to get in the way of the attacker using his body and simply ‘guide’ the ball to safety.

What do you think of these examples? Has anything surprised you? How do you work on these with your players? Let us know below.